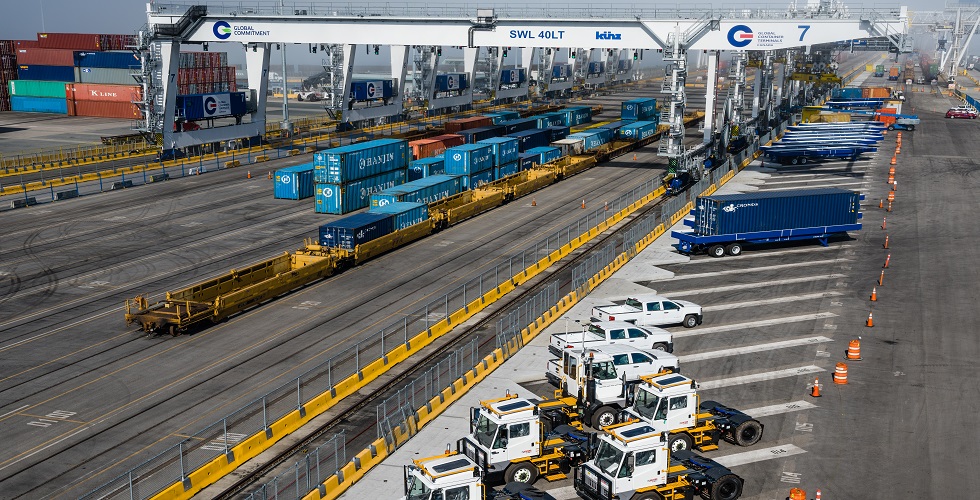 The GCT Deltaport Intermodal Yard Reconfiguration is the second, $300 million privately-funded stage of the multi-phased expansion called Deltaport Terminal Road and Rail Improvement Project (DTRRIP), a collaboration with the Port authority and the Province of BC.  The densification approach to the Intermodal Yard Reconfiguration project reflects our company’s priority to increase capacity with little to no impact on the environment and community.  To meet rail traffic demand through Vancouver’s Pacific Gateway, the project will be completed within our existing footprint, without requiring additional land creation.

On October 8, 2015, the Vancouver Fraser Port Authority (VFPA) issued Project Permit 2015-029 to GCT Canada LP for the GCT Deltaport Intermodal Yard Reconfiguration project. This project includes the addition of new container handling equipment, as well as construction of a new rail maintenance facility building, and associated infrastructure upgrades at the facility. In […]

As part of the GCT Deltaport Intermodal Rail Yard Reconfiguration Yard, we are adding two new Megamax ship-to-shore (STS) cranes to our facility. The Megamax cranes will be the largest in North America, and are estimated to arrive around June 7, with offloading and installation taking approximately 10 days in total. To minimize any potential […]

Already equipped to handle the megaships transiting the Asia-Pacific tradelanes, the GCT Deltaport Intermodal Rail Yard expansion will increase efficiency, productivity, and overall capacity at the terminal all within the existing footprint. Watch video for more details.

The safety and wellbeing of our workforce and the surrounding community are always our first priority. The GCT Deltaport Intermodal Rail Yard Reconfiguration Project will increase productivity and workforce safety while minimizing environmental impact, including light and noise pollution. Watch video for more details.

As part of the permitting process for this project, GCT Canada hosted a community open house. The public was invited to learn more about the proposed project and provide feedback.Download the materials: GCT_DTRRIP_Posters DTRRIPFactSheet